As the 2nd largest economic development center in the State of Illinois, Schaumburg is fortunate to attract many new and exciting businesses. Below is a list businesses that are anticipated to be opening up in 2019. View a list of newly opened businesses.

Amazon will soon be opening a grocery store at 16 E. Golf Road in the Schaumburg Corners shopping center. Amazon has invested over a half million dollars to renovate the 43,000 square foot space previously occupied by Babies R Us. As part of the buildout, the store will also feature an 862 square foot dining area. The Amazon grocery store is expected to open later on in 2020. 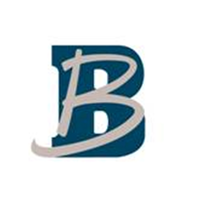 The Boler Company is the parent company of Hendrickson Holdings, which is a worldwide manufacturer of heavy duty suspension systems for commercial vehicles. The company is constructing an eight-story, 180,000 SF office development just north of Zurich North America. Construction is estimated to be completed at the end of 2020.

Love’s Furniture will soon be reoccupying 90,000 square feet of space left behind by Art Van Furniture. Love’s will be hiring several new employees, including the rehiring of former Art Van employees. They expect to be open later in 2020. 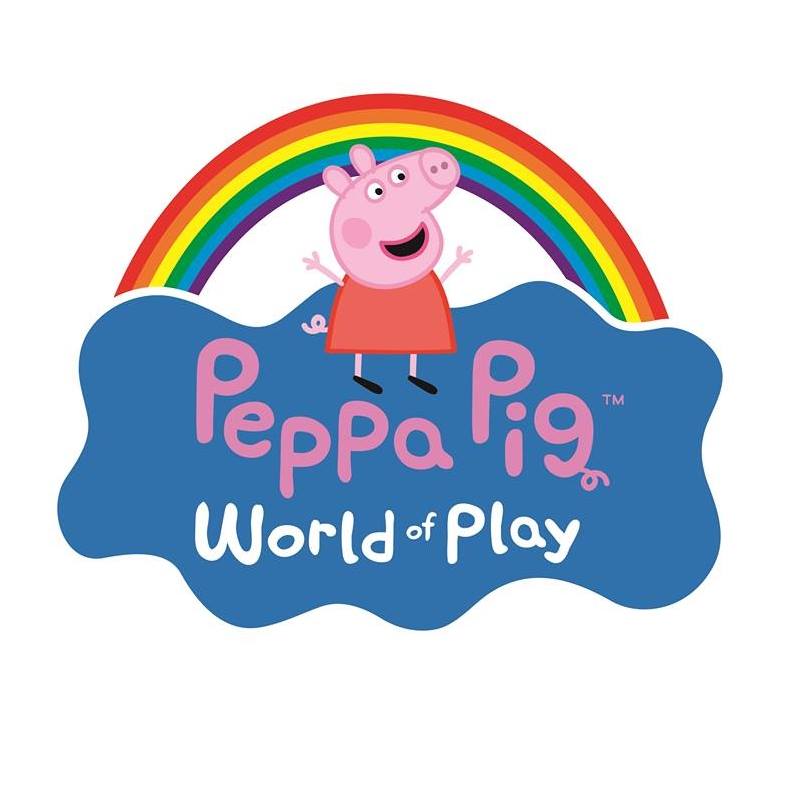 Work is under way on the transformation of the former 23,000 square foot Rainforest Cafe site at Woodfield Mall to make way for Peppa Pig World of Play. Peppa Pig World of Play is an indoor play center based on  the animated children's TV program "Peppa Pig". It is expected to have 14 areas of free-roaming play for preschool-aged children with an anticipated opening in Summer 2020.

Perry’s Steakhouse is an up-scale steakhouse most famously known for its “seven-finger” pork chop. The restaurant also offers USDA aged prime beef, seafood, salads, soups, flamed desserts, along with an extensive wine list.They expect to be later in Summer 2020. 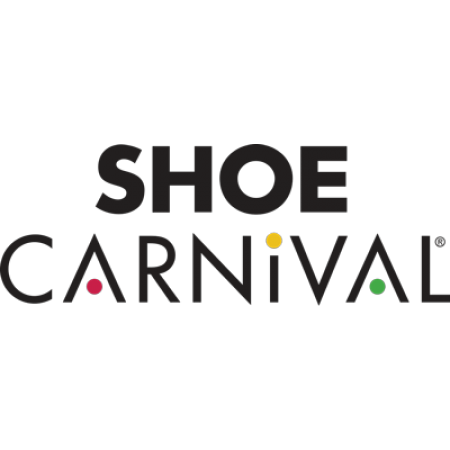 Shoe Carnival will soon be a new tenant in the Woodfield Village Green shopping center once its buildout is completed later this year.  Shoe Carnival has invested over $500,000 to renovate the former 10,300 square foot Ulta Beauty space. They expect to be open later on in 2020.